Before understanding the Nokia Logo meaning, it would be better to have some basic knowledge about the brand. Nokia is a Finnish communications and IT company, and the first to be successful in spreading the term “mobile” over the entire world. Leo Mechelin and Fredrik Idestam launched Nokia in 1865. The company has its headquarters in Espoo, Finland, and focuses on mobile phones and portable IT equipment.

Understanding the history of Nokia Company will help you understand Nokia Logo Meaning. In 1866, the first and original Nokia Logo featured a fish that was modelled after the Salmon fish of Nokianvirta River. This emblem was in use for about a century without going through any significant changes. In the year 1865, Engineer Fredrik Idestam built a wood pulp mill in Tampere, southern Finland on the banks of the TammerKoski rapids. The second mill along the Nokianvirta River, which Fredrik Idestam constructed later in 1868, is what gave the Nokia Company its name. Nokia Ab (translated as Nokia Company) was established in 1871 by Idestam and his friend Leo Mechelin.

In the new century, The Nokia Company path crossed with Eduard Polon who is often regarded as one of the founders of the modern-day Nokia Company. In 1898, Polon established a rubber company Suomen Kumitehdas (translated as Finnish Rubber Works) in Helsinki and its plant was transferred to the city of Nokia in 1904. This factory, producing a wide range of goods, including bicycles, automobile tyres, communication cables, also used Nokia name. During the first World War, Polon used his financial astuteness to acquire Nokia Ab in 1918. He also purchased Suomen Kaapelitehdas (Finnish Cable Works) in 1922 and created a conglomerate of three companies.

Nokia’s original logo featuring the Salmon fish was replaced with a new one in 1965. The new emblem was round in shape with a black background and the word “Nokia” was inscribed inside of this in capital letters and in white ink. However, the spherical Nokia Logo lasted for just a year or two as the three companies finally merged under Nokia Ab in 1967 and adopted a new logo.

In 1966, Nokia Company launched its “Arrows” emblem which is visually closer to the current version. With the exception of the typeface, the paler shade of blue, and the illustration of an arrow, it appeared to be very similar to that of the current one. Despite a radically different typeface, the Nokia Arrows logo demonstrates continuity through the three arrows representing the different companies. More than anything else, the usage of minimalist sans in bold puts emphasis on “reliability” and “quality.”

In 1992, minor changes were made to the logo with the addition of “Connecting People” slogan, removal of the three arrows and usage of a darker shade of blue.

Nokia emblem history saw another change to Nokia emblem was made in 2006 when the slogan used the “Nokia Sans” typeface created by Erik Spiekermann. This new version also featured progressively denser shade of blue color. Nokia stopped using the “Connecting People” slogan in 2011.

The wordmark underwent a facelift in 2011, which involved a small font change. Dalton Maag invented the novel kind known as “Nokia Pure.” Since 1967, Nokia has experimented with various hues of blue. All prior shades pale in comparison to the current one.

The brand name is displayed in a simple Sans and in bold in the current logo. Instead of being an oval or spherical as is more common, the “O” is a rectangle with rounded corners. The “K” comes across as a mirror image of the “play” button usually found in electronic gadgets.

Nokia dominated the global market for mobile phones and smartphones in the 1990s. However, poor management choices in the latter part of the 2000s cost it dearly and led to a rapid decline in its market share for mobile phones.

In 2014, Microsoft purchased Nokia Company mobile phone division, and launched Microsoft Mobile as its replacement. With this sale, Nokia began to concentrate more on Telecom infrastructure business, and IoT. Later in 2016, Nokia returned to the mobile and smartphone industry thanks to a licensing agreement with HMD Global. As of 2021, Nokia Company ranks among thefive largest network equipment manufacturers in the world and continues to be a significant patent licensor for the majority of large mobile phone suppliers. 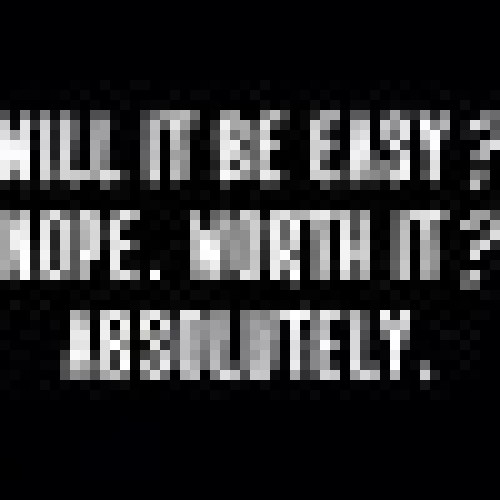 The corporate world is full of stories of sheer ingenuity, enterprise and hard work overcoming adversities. LogoCentral is an attempt to bring the untold stories and anecdotes behind iconic and well-known corporate logos in an interesting manner. If you like what we do, please show us some love and share our posts on social media.